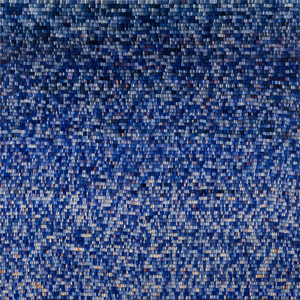 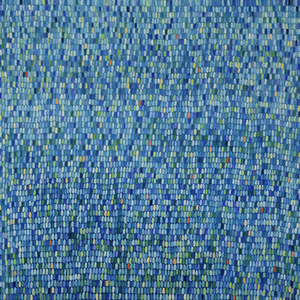 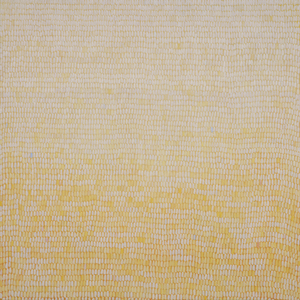 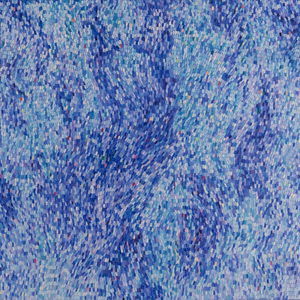 Jill Christian is a visual artist working in Albuquerque, New Mexico. Having spent time on the water growing up in Massachusetts, she finds parallels between the ocean and the great expanses of distance and sky in New Mexico. She holds an MFA from Lesley University College of Art and Design (Boston) as well as a BFA from the University of Massachusetts at Amherst and an MBA from the University of New Mexico. She was a recipient of a 2011 Creative Albuquerque/Albuquerque Arts Business Association Emerging Creatives Award. Her work has been shown in a number of group exhibitions, including 516 ARTS’ New Mexico Showcase (2012) and Art on the Edge 2015 at the New Mexico Museum of Art.

2016 The Thing of it Is, Washington Art Association, Washington Depot, CT (Juried by Eric Aho)

1992 Kick Off The Traces! Leverett Crafts and Arts. Leverett, MA